If you’ve been following this blog for awhile you know that every now and then I like to post an entry detailing my blogging plans for the next week or so. It’s just something I like to do to give you (the reader) a general idea of what’s to come.

All of next week I’m going to be posting blog entries on which players I feel deserve the three major awards of Most Valuable Player (MVP), Cy Young and Rookie of the Year (ROY). I’ll be giving my take on both the American League and National League, and as of right now, the plan is as follows:

While the blog posts are going to be about which player I feel deserves each award, I don’t want you to think of them as predictions. Just because I think a particular player deserves an award doesn’t necessarily mean that’s who I think will win it–as was the case with my post on American League M.V.P.

Now, you may be wondering why I’m taking the time to blog about awards, that won’t be voted on until November, during a time when the playoffs are beginning to heat up. It’s really quite simple: I can’t blog about EVERY game that’s taking place at the moment–that would take too much time and effort–and closer to voting time the World Series will be taking place (which I fully plan to blog about, just as I did last year). So in reality, this is the only shot I have at fitting it in.

If anything MAJOR happens in the playoffs between now and Friday I’ll be sure to blog about it, but odds are that while there will definitely be some dramatic moments, nothing extremly blog worthy will occur.

So, unless something unexpected happens, get ready for a busy week of blog posts.

With last nights win against the Brewers, it’s official. The Cardinals will be joining the Texas Rangers in the 2011 World Series.

I can’t say I’m shocked. The Cardinals outscored the Brewers 43-26 in the NLCS, with the Rangers outscoring the Tigers 39-25, in the ALCS. So in this case, the best teams made it.

Now that you’ve had a good luck at both the Cardinals and the Rangers throughout the playoffs, cast your vote below as to which team you think will win the World Series, and in how many games:

My next blog entry will be Thursday. (A recap of game 1 of the World Series.)

Congrats again to the Rangers and Cardinals.

The polls have now closed. The majority of the votes were for the Rangers winning the World Series in six games. We’ll have to wait and see if you’re right. 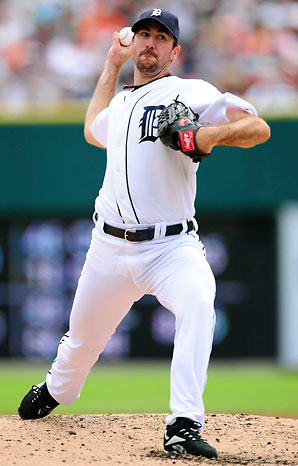 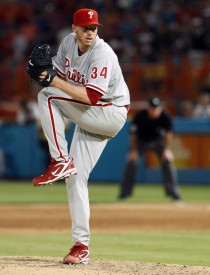 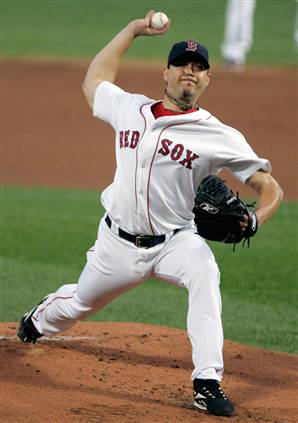 So there you have it. The 2011 stats of 4 of baseballs best pitchers. Cast your vote for who you think is the better pitcher, in the poll below:

I’ll post the results in a future blog entry, so come back to see how other readers felt………..