Each and every year there arises a major debate around the baseball world as to which players are deserving of induction into the Baseball Hall of Fame in Cooperstown, New York. While certain players from any given year are no doubt picks, sparking little argument as to whether their career numbers are worthy of election, others players have rather borderline statistics, making things very controversial. This year is no different.

The 2017 Hall of Fame ballot has 34 players on it, with 19 of them being in their first time on the ballot. After reviewing the ballot numerous times, I gave each and every player careful consideration, but in the end I wound up placing only four on my ballot. Here are the four players I feel should make it into the Hall of Fame in 2017 (not necessarily the players I think will get elected) when the official announcement is made exactly two weeks from today:

The first player on my ballot is Tim Raines.

As recently as the 2015 ballot results, it seemed as if Tim Raines stood virtually no chance at getting into the Hall of Fame. That year, Raines received only 55 percent of the vote, with just two years of eligibility remaining. But 2016 saw him make a huge jump, climbing all the way up to 69.8 percent. Though Raines only hit 170 homers in his career, his 808 stolen bases and 2,605 career hits truly stand out. With this being his final year on the ballot, I’m hopeful that Raines receives his rightful induction.

Second on my unofficial ballot is Jeff Bagwell. 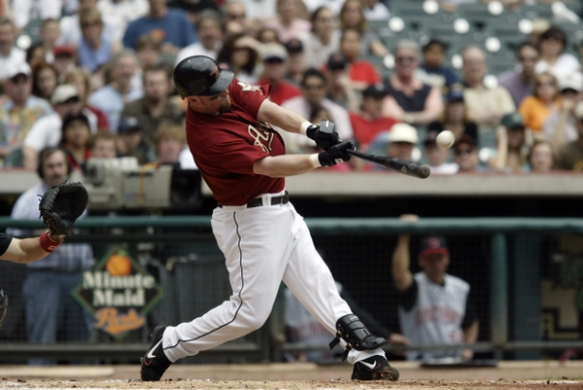 I originally didn’t have Jeff Bagwell as part of this blog post, as I was on the fence about whether or not I felt he deserved the honor. However, after numerous number comparisons, I decided he was in fact worthy. Bagwell doesn’t have numbers that jump off the page, with a .297 career average and just 449 home runs, but Bagwell averaged 37 homers and 116 RBI’s a year over a ten season span from 1994-2003, and therefore should be inducted in the Hall of Fame, as 71.6 percent of voters agreed last year.

Next, I have Trevor Hoffman.

Trevor Hoffman is probably the surest bet of all returnees to get enshrined in 2017. In his first time around last year, Hoffman picked up 67.8 percent of the vote, placing him just 7.2 percent back of induction. Hoffman was the first closer to reach 600 career saves, and sits second all-time behind Mariano Rivera with 601 career saves. In addition, Hoffman also holds a 2.87 career mark, and when you put it all together is a definite Hall of Famer in my mind.

Lastly, Vladimir Guerrero finds his way onto my list of picks. 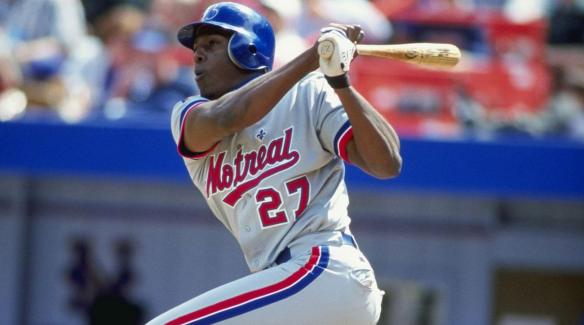 The only first-time player I have on my ballot is Vladimir Guerrero, but it’s no true mystery as to why. One of the most fun players to watch, Guerrero could hit pretty much anything from a ball in the dirt to one over his head, evident in his .318 career average — the highest of all the players on this year’s ballot. But Guerrero didn’t just hit for average, he also had one of the best power bats, notching 449 homers and totaling 1,496 RBI’s. There should be more than enough support for Guerrero from the voters.

Unfortunately, even with all of the great players on the ballot this year, I had to leave off the remaining 30 players, including a large number of the really good players from the ballot, including Jeff Kent, Fred McGriff, Edgar Martinez, Larry Walker, Curt Schilling, Lee Smith and Billy Wagner — all of which have good arguments for induction into the Hall.

In addition, I’ve excluded Barry Bonds, Rogers Clemens and Sammy Sosa, among others traced to PED’s, not based solely on their PED use, but merely because I don’t feel they should get in this time around. Not yet; maybe not even at all. I haven’t fully decided how I feel. The Hall of Fame is an exclusive club, and I’m not sure I’ll ever feel that PED players are deserving of induction.